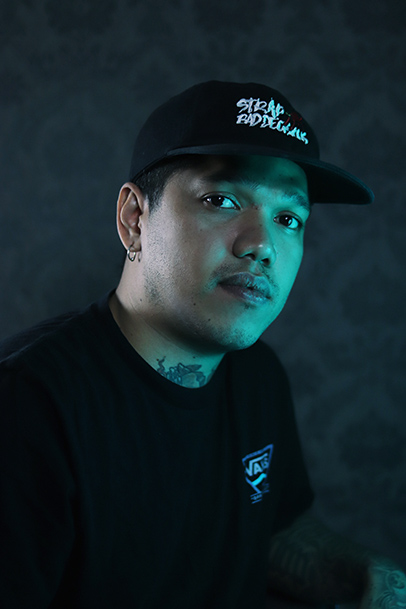 Before delving into tattooing in 2011, Dop started his way into the arts in 2007 with screenprinting and graffiti. He’s also worked for commissioned mural projects in 2008 and was a graphic designer at Ride Boardshop for 3 years. He attended the Viva Excon Art Conference in Capiz in 2018. He joined D’third Inkteam early in 2019.

Dop’s style is realism, both in color and black and grey. 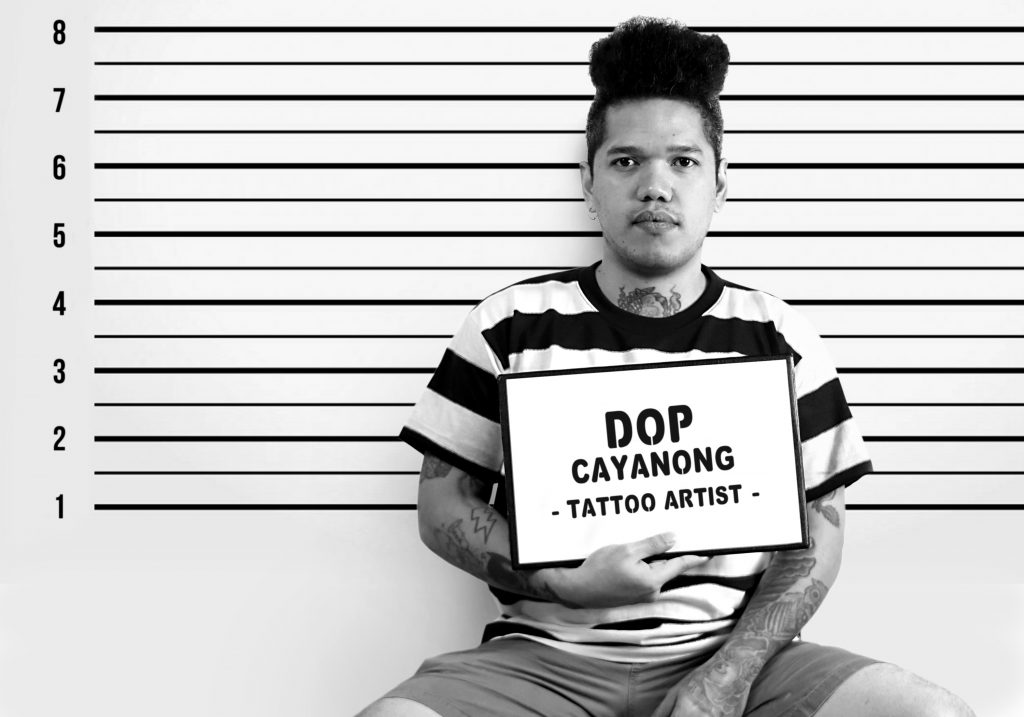